In preparation for The Legend of Zelda: Breath of the Wild, I’ve decided to play through all the main series Zelda games (all of them that have an official placement on the timeline) in release order. What this means is starting with the original game, The Legend of Zelda on the NES.

I think Zelda 1 (as I’ll be calling it to distinguish it from the series as a whole) is the hardest game for me personally to put into perspective. It released in America back in 1987, years before I was even born, and I didn’t really get to play video games until long after that. It was only after completing eight or so other games in the franchise (the exact order I played these in escapes me) that I first played it, and while it did establish a lot of what the series would do moving forward, it’s also drastically different from the direction the series took from A Link to the Past onward. END_OF_DOCUMENT_TOKEN_TO_BE_REPLACED 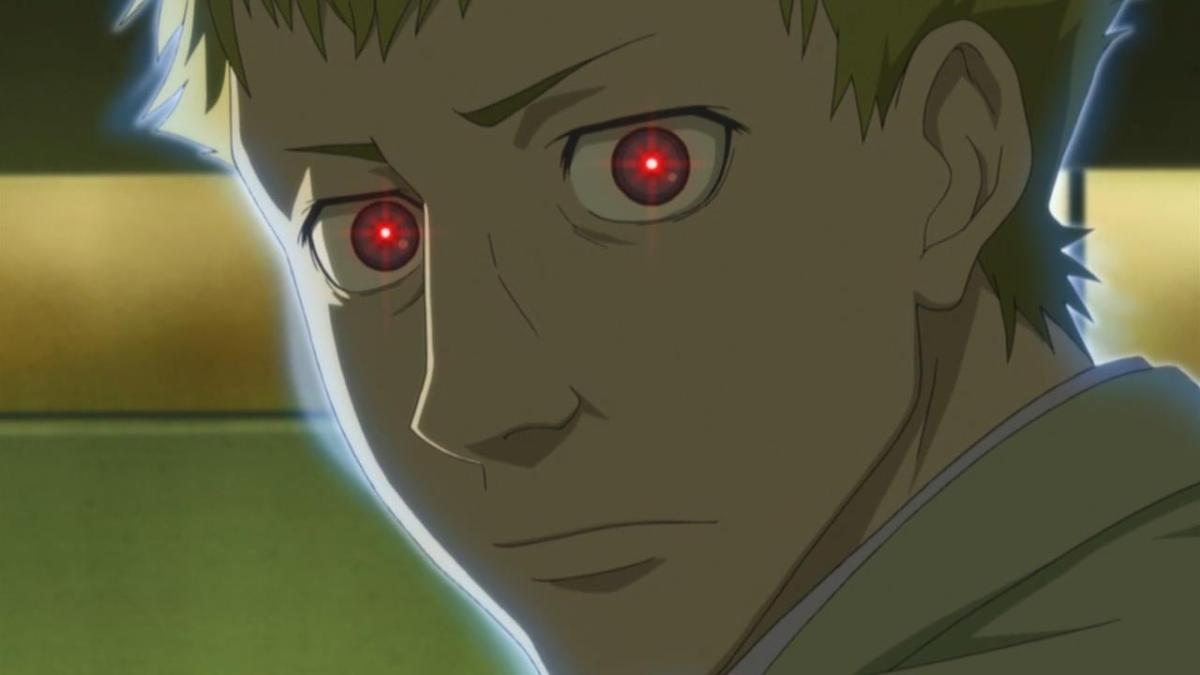 One piece of advice that writers are very frequently told is “show, don’t tell.” Inexperienced writers have a tendency to explicitly tell a reader information, which at best makes a read feel dry and at worst can feel condescending. They are instead often encouraged to show that information instead, or convey the information without flat-out stating it. To give an example: “Bob was sad when he read Alice’s letter” is telling. Showing would be more along the lines of “Bob’s hands shook as he read Alice’s letter. Her words became harder and harder to make out as he fought back tears.” The first example just tells you Bob is sad. The second also tells you he’s sad, but it shows it through how he reacts rather than just stating it.

Darker than Black isn’t a masterpiece by any means. However, one thing that’s always impressed me about it is how it handled worldbuilding. In worldbuilding, so many works will fall into the “telling” trap by awkwardly shoehorning in an explanation of how things work so that the audience understands. This is usually done through the use of a newcomer to the world (or someone who’s more removed from it and is consequently inexperienced) who acts as an audience surrogate for a mentor to explain things to. It’s something that I’ve seen in so many fantasy series. Darker than Black, however (at least the first season; I’ll get to S2 later), manages to avoid using those archetypes and manages to drop you into a world in a way that feels completely natural just by showing you how it works rather than telling you. END_OF_DOCUMENT_TOKEN_TO_BE_REPLACED

The Bugcast returns as Third Seat by the Window, and Buggy and Chris kick things off with a bang as they’re joined by Chris (another Chris, not the same one) to discuss waifu culture. END_OF_DOCUMENT_TOKEN_TO_BE_REPLACED